The Minstrel’s Ghost is a melodic rock/progressive band featuring Blake Carpenter (writer, singer, keyboards and guitars), Troy James Martin (bassist and singer), Mike Troupe (drummer and singer) and Jartse Tuominen (lead guitars). If you love Pink Floyd, The Alan Parsons Project, Asia, Saga and the like then you will love them too. 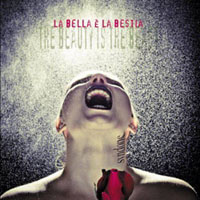 There is no doubt about it that Syndone leader Nik Comoglio (keyboards and orchestration) brings his rock opera experience to this grand release. It’s Italian trio Syndone’s own spin on The Beauty and the Beast with quite a different view. 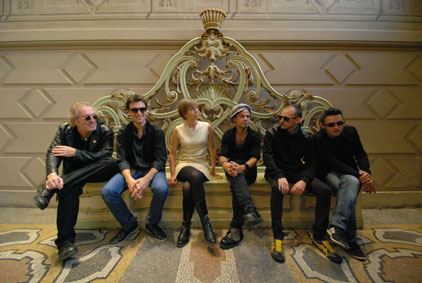 SYNDONE, a time machine to the heart of prog

I feel awe talking to SYNDONE as a unique sounding band. Unique in how they teleport us back to the 60s heart of prog! Of course this time with a crystal clear hi-fi sound! How do you like this atmosphere?

We’ve always really liked this atmosphere of Syndone; it is mid-way between the tradition and the future. This is important because it was in the original idea of the band: making a modern prog music but respecting its ’70ies history. It’s important to know where this music come from so we think, with our new album Odysséas” we hit the spot. 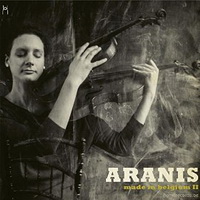 Second installment of a said trilogy by exquisite Belgian band who have quite the adventurous history already. With releases showing original material of their own exploring light and dark chamber music, to turn on a dime RIO fit for a king, these ultra-superior musicians took on a voyage of covers by well-deserved (not always famous) fellow Belgian composers and here we are on Volume II. Another supreme platter this time bringing in not only new rules but also unequal artists like Peter Vermeersch (as a composer choice) and Pierre Vervloesem on guitar (tracks 10 and 12) both of X-Legged Sally and Flat Earth Society. 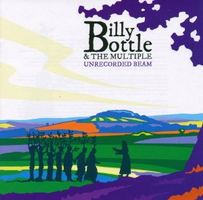 Masterful Canterbury plus much more recording produced by the amazing and ever so multi-talented Lee Fletcher (adding various pipe organ, soundscapes, treatments, and arrangements). This will thrill fans from Hatfield & The North to Robert Wyatt, Carla Bley, Michael Mantler and sophisticated dinner jazz. 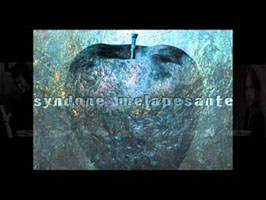 This is another one of those long time returns from the distant past bands. Seventeen years after their last release (Inca 1993, and first one was Spleen 1992), Syndone have their third CD and this one has some fantastic Italian progressive music on it. 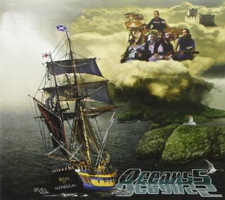 Actually titled Andy John Bradford’s Oceans 5, this is a must have for fans of mid to late period Strawbs, also with a nod to the ballad oriented songs of David Gilmour/Pink Floyd. The emphasis is on The Strawbs folk rock as Oceans 5 has plenty of both good-feel toe-tapping tunes along with rich beautiful forget-me-not ballads (track 3 “Empty Hands” and track 4 “5 O’Clock Line”). 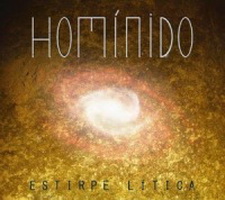 Former drummer Rodrigo Gonzalez Mera from Chili who previously played in Le Desoorden n ani (sadly now no longer together) brings us a brand new band and recording. A couple other former members also make up part of this. A wonderfully exotic and superb release it is! Precisely incorporating jazz fusion ingredients with world and today’s metal and folk all in an exquisite progressive work. Hominido glows with a winning debut. 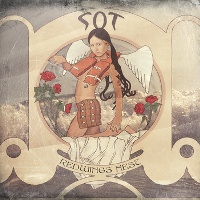 Second album from Norway’s SOT (Salt of Tusj) brings the listener more bold, daring, and game-changing progressive music. I felt their debut was stunning and I am thrilled by this release the same or more. The guest appearances by vocal group PUST and a cello ensemble make the hybrid technical no boundary trio have great girth. For a good idea of their sound read my review of their first CD here in Prognaut (2012).