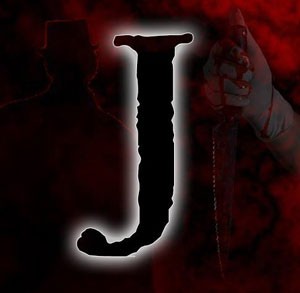 The Minstrel’s Ghost is a melodic rock/progressive band featuring Blake Carpenter (writer, singer, keyboards and guitars), Troy James Martin (bassist and singer), Mike Troupe (drummer and singer) and Jartse Tuominen (lead guitars). If you love Pink Floyd, The Alan Parsons Project, Asia, Saga and the like then you will love them too.

This campaign is to raise funds for their third album and a movie to accompany it. The album is a take on the life of Jack the Ripper, a kind of back story if you will. A little creative license applied and they see how difficult growing up in the late 19th century is for a young boy. The harsh realities of prostitution, brutality and shocking loss leave young Jack struggling to cope. How will he deal with it all? They are planning on making a silent film using the music from the album as the story teller.