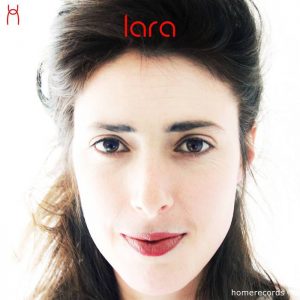 The attentive listener will hear hints of Flora Purim, Azam Ali (from solo and groups NIYAZ & VAS), the Rupert Hine produced early 80’s female singer ‘Milva’, and similar sensual vocalists in the heavenly registers. This music is laid back in the greatest way. It is made of beauty for the ears for those in need of euphoria. Rare is the event of any artist releasing a more sincere and effective set of songs. There is nothing to find fault with here. Just twelve ear pleasing soothing but powerful flowing songs for the relief from this stressful world.