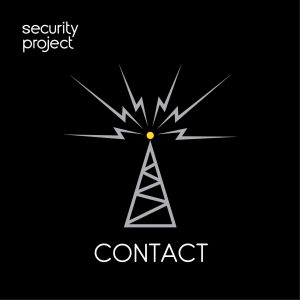 For those who usually shy away from cover bands (such as myself), let me say from the start, this is something that anyone who loves Peter Gabriel and/or Kate Bush will not want to miss. It’s not as if this is some amateur group of unknowns, as anyone can see the line up on the credits. Stunning performances, execution, and display of what is as close (and sometimes better) to these giant talents (Gabriel/Bush) as you can ask for. Recorded live in USA (2016) and Japan (2017), this is one delicious and a most attention grabbing delivery of these cover tunes ever performed. Only Peter and Kate could pull this off as well. ‘Lay Your Hands On Me’ is a tongue bite bleed of the concert, with what I think is superior to the original, and I realize that is saying a lot.

A one of a kind singer who can deal effortlessly with both male octaves as well as higher plateau pitches, with the ease of Mrs. Bush, does an astounding job on ‘Mother Stands For Comfort’.  Her part on ‘Games Without Frontiers’ is unreal. Few female vocalists can pull off both Gabriel and Bush in a single concert, but listen for yourselves, as this feat is done without a flaw by Happy. I own every recording she has released and was fearful, after not hearing anything from her in a decade, that she might have left the music world. When I saw her appearing on this 2017 release from Security Project, I was overjoyed, and could not wait to play it. She has never seemed to wish for publicity or fame but it is sure to get her better known after so many of her own incomparable recordings. ‘Contact’ could have never been as great as it is without Happy bringing in her matchless talent. Of course there is no doubt about the rest of the band members making this the best release of cover tunes on the planet. Eleven songs (actually 12, since ‘Games Without Frontiers’ is extended with ‘Of These, Hope’) revisited and magnificently performed. A HUGE RECOMMENDATION. (See song list below)